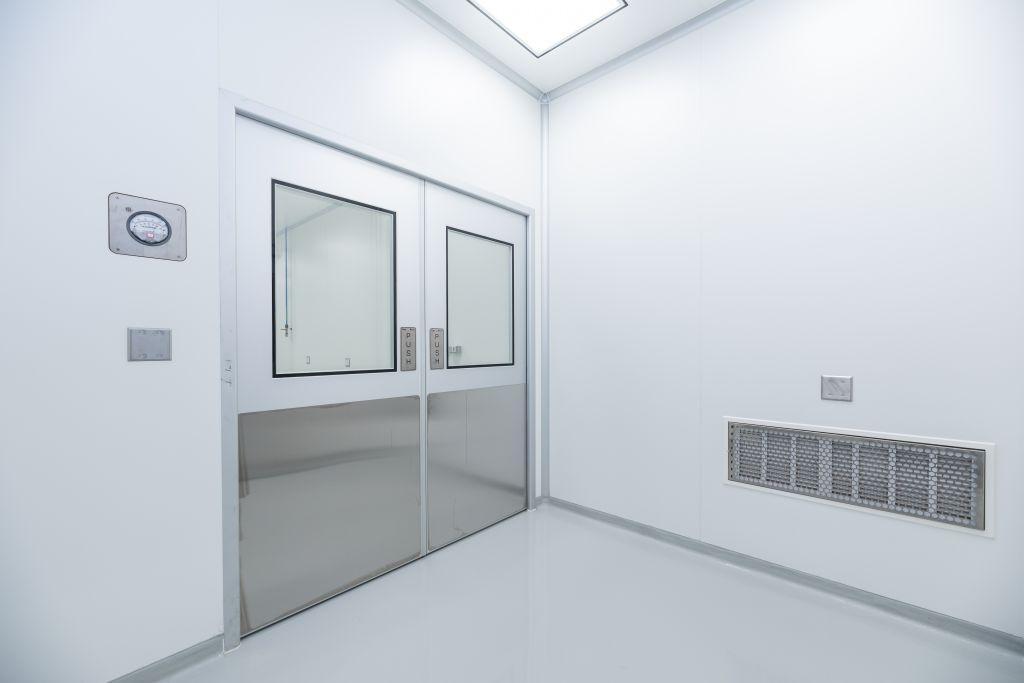 Ante Rooms Are So Important in GMP Facilities

Airlock systems play an important role in pharmaceutical industries, protecting clean rooms from contaminants, and preventing cross-contamination. As the name indicates, airlock refers to a locking system utilizing air pressure as a primary mechanism, as a means of protection in cleanrooms against contaminants during human and material movement. An airlock is produced by creating differential pressure between two areas, produced by the HVAC System.

The Design of Airlock:

An airlock is a closed room between two cleanrooms of different classes. Both doors of the airlock should not be opened simultaneously. Interlocking systems should be installed in airlocks to prevent the opening of both doors at the same time, with an alarm system that alerts the simultaneous opening of both doors should it occur. The doors of the airlock should be opened towards the higher-pressure side, so that it can easily be closed by air pressure.

The Principle of Airlock:

As we know, air moves from an area of higher pressure towards an area of lower pressure. All airlocks work on the same principle; changing the pressure in airlocks or in adjacent areas will produce different types of airlocks.

There are three types of airlocks:

In a cascade air locking system, pressure increases or decreases in ascending or descending order respectively, (from 30 Pa to 20 Pa to 10 Pa \or\ 10 Pa to 20 Pa to 30 Pa). Thus, air moves from higher pressure to lower pressure, preventing cross-contamination. This type of airlock is commonly used in Tablet manufacturing facilities where higher pressure remains in the corridor to keep drugs inside the cubicle.

What are the driving factors need to consider into design for airlock?

Effective of Airlocks depending on its Design, operation, and maintenance. Each phase is described in below section.

Why Modular Panels Are More Sustainable

What is a Biotech Cleanroom?

The World of the Semiconductor Cleanroom

The Significance of Modular Prefabricated Panels